Antalya with a history dating back to 133 BC and a name meaning “Home of Attalos” referring to the founder of the city Attalos, is a peaceful city situated at the slopes of the Taurus Mountains rich in scenic beauties and historical monuments,

Antalya which can be visited any season, is an indispensable touristic destination particularly during the summer. This "blue" city enchants its guests with its beautiful beaches and has the longest coastline in Turkey,

The most striking feature of Antalya are the terrific palm trees of the city which cool you with their shade and accompany you with their breeze on your way, Common in Antalya and adorning the city,

palm trees are a sign of the mild Mediterranean climate of the city, Hot and dry during the summer and mild and rainy during the winter the city always gives the feeling of a warm home, Known as “paradise on earth,” you will get carried away by the splendor of the stage of Aspenodos, the oldest antique theater of Africa and Asia, and behold the glorious stream of the world famous Manavgat waterfall.

The magnificent facilities in the city offer opportunities for many sports. Especially in a city famous for its golf it is only a matter of time that balls find their target.Antalya, one of the leading tourism destinations of Turkey, with its ever growing potential and excellent nature invites its guests for an unforgettable holiday,

Antalya has a backdrop of stunning mountain scenery, and the city is set high on cliffs, with many of its grandest hotels overlooking the sea on the outskirts of the town. The beach area of Lara, approximately 12 km to the east is home to the best beach in the area, known for its golden sand, which is rapidly becoming a resort in its own right. To the west, the long pebble beach of Konyaaltı is also popular,Heading up into the mountains,

you can make the most of the beautiful scenery by visiting the spectacular Düden or Kurşunlu waterfalls. At Saklıkent, just 50 km away from the city centre, you can even ski, where they usually have snow on the slopes until early April, The Altın Portakal (Golden Orange) film festival is held annually in the autumn.

Antalya has a large number of 5 star hotels, many of which have meetings facilities, and this, together with the Pyramid Congress Centre which can hold up to 3000 delegates make it a popular venue for conferences.There are many holiday resorts like Alanya, Belek, Kalkan, Kaş, Kekova, Kemer, Olympos, Patara, Side within the borders of Antalya region,

We are calculating your search results 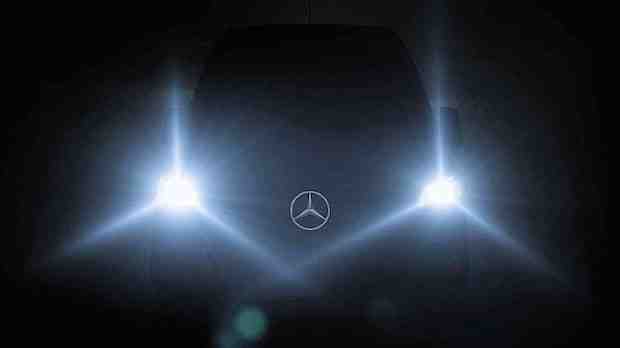